Leaving the big house but remaining on the List

Leaving her role as Governor General in October, Dame Patsy Reddy nonetheless remains atop the Power List by virtue of the combination of constitutional power and her own legal and commercial abilities.

Unlike her successor, a more woke choice and without legal background, the place of a potentially critical role-player in a world beset by political, economic and now pandemic unrest is one that requires a level head and – ideally – a sound appreciation of legal institutions and rules.

Recently revealing the potentially impending settlement in the country of Prince Harry and Meghan Markle, Dame Patsy has kept a low profile while handling her role with trademark competence.

She believes the continuance of the monarchy provides an arrangement that both works and retains strong historical links.

Born to school teach parents and growing up in Te Urewera before moving to Hamilton her earlier dreams were to become a ballet dancer. She studied at Victoria University (well before Waikato Law School’s devepment) but her gender denied her a law firm position, leaving her to travel to the US with then-husband barrister Geoff Harley, where she finished a PhD.

Upon her return she obtained her job with Rudd Watts & Stone, predecessor to MinterEllisonRuddWatts and became a partner within 18 months, the first woman to do so.

Prior to her appointment as Governor General she had headed a major review of intelligence agencies, held multiple directorships, including the as investor and director in the successful Equity Investments group, chaired the Film Commission, worked as a chief negotiator on Treaty of Waitangi settlements.

Married to former MinterEllisonRuddWatts partner and former New Zealand Judicial Conduct Commissioner, Sir David Gascoigne she had previoiusly been married to former Russell McVeagh partner and tax barrister Geoff Harley, from whom she was divorced in 1988.

She will be moving to her homes in Greytown and apartment in Wellington after leaving Government House, although doubtless spending time too with mate and movie director and producer James Cameron who bought the couple’s home at Wharekauhau, Southern Wairarapa. 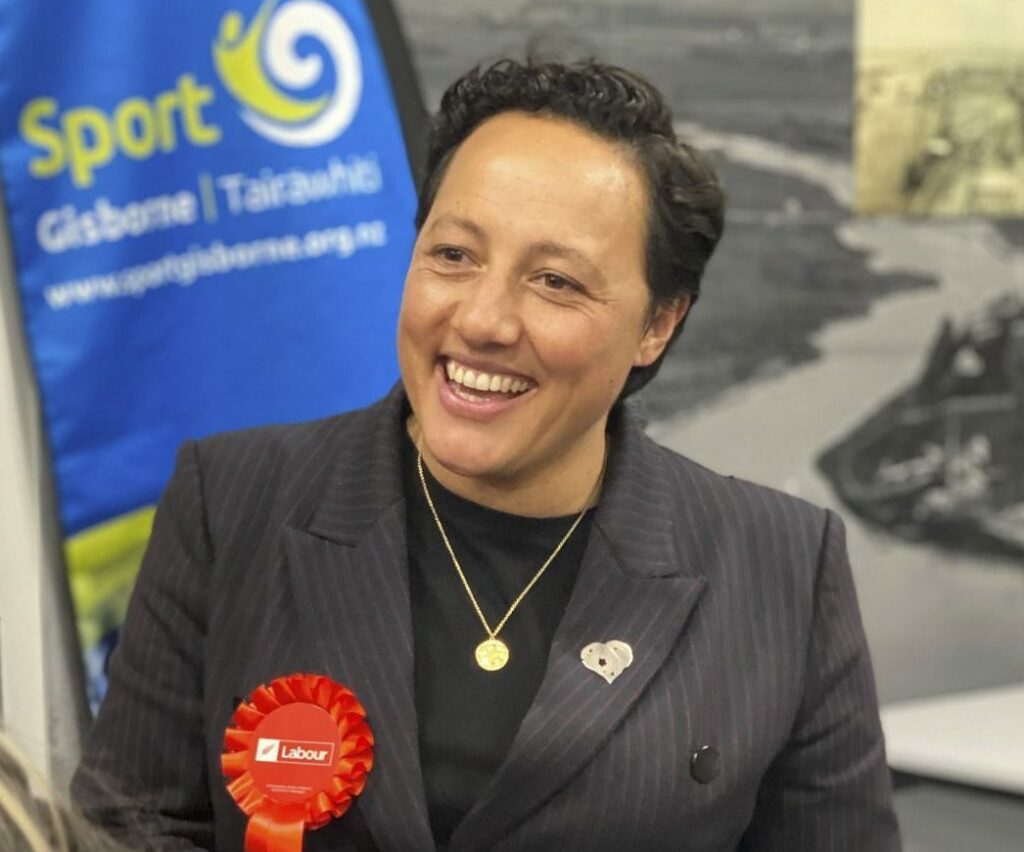 Dame Patsy Reddy leaves her role as Governor General today, looking towards life with a…